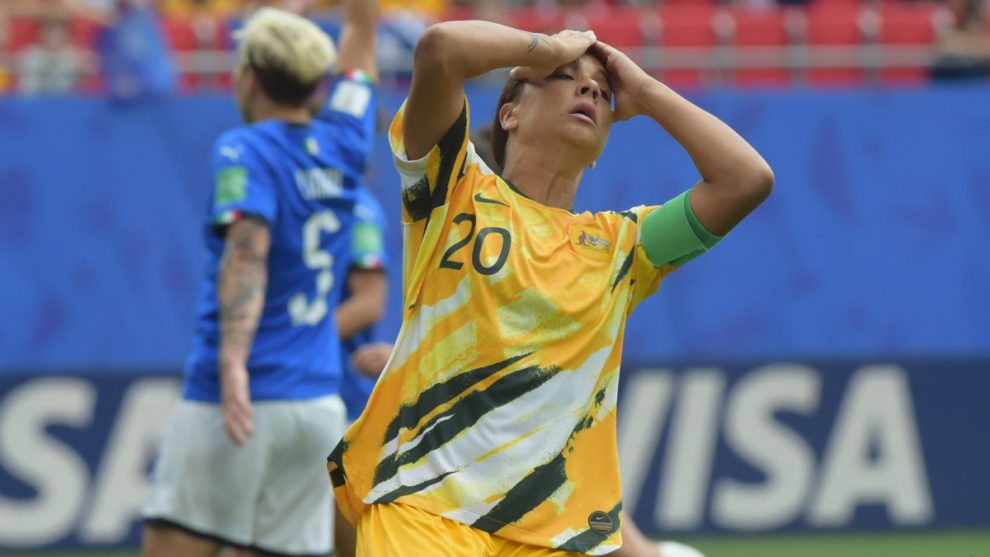 It may be a year late and have more questions hanging over it than any other major sporting event in recent memory, but with the Tokyo Olympics just ten days away, here are ten of the biggest storylines you won’t be able to escape.

Will coronavirus overshadow Tokyo’s big show?
There could hardly be a better modern city to host the Olympic Games, with Tokyo having transformed into one of the world’s most popular tourist destinations over the past decade.

However, Japan’s struggles to contain COVID-19 are threatening to overshadow the Games themselves. By the time they officially commence on July 23, they will do so with zero spectators in the stands.

That’s a desperately disappointing result for a Japanese government that has already seen the start date pushed back by a year, but it’s the new reality for a country still struggling to get coronavirus under control.

How many athletes will risk taking a knee?
Almost five years after San Francisco 49ers quarterback Colin Kaepernick first took a knee, the symbolic gesture against racism is now widely in use throughout the sporting world.

Linked closely to the Black Lives Matter movement, plenty of star names and major teams have taken to taking the knee – including several teams at this year’s Euro 2020 football tournament.

The International Olympic Committee has reaffirmed its ban on athletes taking a knee as part of its long-standing ban on political displays. Yet it will be fascinating to see how many athletes abide by that rule, particularly in a country that shuns outward displays of individuality. What will the reaction be to Laurel Hubbard?
It wouldn’t be 2021 without some sort of debate. In this case it’s the debate around the world’s first openly transgender athlete to compete at the Olympics, Laurel Hubbard.

An intense conversation has been sparked around gender and the politics of inclusiveness after the 43-year-old was selected by New Zealand to compete in the women’s 87-kilogram category.

Hubbard will be the oldest weightlifter to compete but her inclusion has sparked controversy because she once competed as a male in junior competitions.

To her supporters, Hubbard’s selection is a milestone for transgender rights and the next step in making the sporting landscape more inclusive.

How will competitors fare with no fans?
When Jamaican duo Usain Bolt and Elaine Thompson won the men’s and women’s 100-metre finals respectively in 2016 – the former bagging his third gold medal in a row in the event – they did so in front of packed stands at the Estadio Olimpico in Rio de Janeiro.

But with coronavirus resurging, the decision has been made to stage events with no spectators, meaning competing athletes won’t be able to rely on the roar of the crowd to spur them over the line.

That shouldn’t be a concern for athletes used to competing in big events on a regular basis, but spare a thought for those for whom the Olympics represents the culmination of years of hard work. Would Cathy Freeman have won gold in Sydney if there no fans in the stands? Do the new sports deserve their spots?
“How do you do, fellow kids?” Overwhelmed by a desire to appeal to a younger generation of fans – and with a cursory nod towards the hosts – the IOC has rubber-stamped the inclusion of six new sports in the Tokyo Olympics.

Surfing, sport climbing, skateboarding and the Okinawan martial art of karate will all make their Olympic debuts, while baseball and softball return for the first time since Beijing 2008. They’ll join the likes of 3×3 basketball and freestyle BMX with a view to appealing to younger fans.

There’s no doubt certain elements of the Olympics could do with a refresh, but the inclusion of baseball and softball over a sport such as cricket is a reminder of just how much revenue the Games rake in from American TV broadcasts.

Can the Boomers win a medal without Ben Simmons?
While a Boomers side boasting no less than seven NBA players sweats it out at Saitama Super Arena, Ben Simmons will be half a world away ‘working on his game’.

Fresh from a disastrous showing in the Eastern Conference semi-finals, Simmons backed out of the Olympics at late notice after originally declaring his intention to play.

His desire to be seen putting in the hard yards under the glare of the NBA spotlight is understandable, but it’s hard not wonder whether the Melbourne-born point guard wouldn’t have been better off finding some camaraderie – and confidence – among his fellow Aussies. Which of the big guns will take men’s football seriously?
The 2016 men’s football final in Rio de Janeiro was a reminder that for all the focus on individual athletes and newfangled sports, everyone still loves watching football.

The sport occupies a nebulous place in the Olympics, with the men’s tournament played as an under-23 event since Barcelona 1992. But the inclusion of three over-age players tempts many nations to pick at least one superstar and in 2016 it was Neymar Jr who finally led the Selecao to the one piece of silverware that had long eluded them.

The host nation’s 5-3 penalty shoot-out win, following a 1-1 draw with Germany at a packed Maracana, was an instant classic. And the Brazilians will be tough to beat as the defending champions even if the likes of Germany, Argentina, a star-studded Spain, and host nation Japan will all field strong squads.

How will Naomi Osaka respond to the spotlight?
Talk about out of the frying pan and into the fire. Naomi Osaka ignited a hailstorm of debate when she withdraw from the French Open citing her mental health, having just been fined $US15,000 for refusing to partake in any of the usual media obligations.

Osaka later revealed she’d been suffering from depression, but the four-time Grand Slam winner was criticised in some quarters for failing to appreciate the commercial side of the game.

One thing is certain: there’ll be no shortage of scrutiny on the 23-year-old in Tokyo.

Osaka is a superstar of the sport and a popular representative of Japan – especially now that she’s won major titles. But it will be fascinating to see whether she’s as outspoken in Japan as she was when Roland Garros rolled around.

Will rugby sevens win over a new legion of fans?
Despite SANZAAR’s decision to axe the Sunwolves from Super Rugby, the 15-man game remains a popular sport across Japan. The 2019 Rugby World Cup attracted huge crowds and saw hosts Japan stun the big guns and reach the quarter-finals after topping their pool.

After making its debut at the 2016 Olympics, rugby sevens returns in 2021 and it’s sure to be a hit with the locals. Japan has long been a presence on the global circuit and the men’s side reached the semi-finals at the last Olympic Games.

Australia downed New Zealand to win the women’s gold medal in Rio and both nations will be determined to reach the decider once again. And on the back of a wildly successful World Cup, the shorter, faster-paced version game could win over even more fans – including an IOC that often favours American sports over ones from the Commonwealth. Is it now or never for the Matildas?
After losing 4-1 on penalties to Norway in the round of 16 at the 2019 FIFA Women’s World Cup in France, the jury is still out on whether the Matildas are on the right track under new coach Tony Gustavsson.

Gustavsson was an assistant when the United States won back-to-back women’s World Cups, but after replacing Ante Milicic in the hot seat, results under the Swede have been unspectacular.

Three heavy defeats and a scoreless draw with his native Sweden are all Gustavsson has got to show for his efforts to date, and he couldn’t have asked for a tougher group in Japan.

If the Matildas are to live up to their undoubted potential, they’ll have to overcome New Zealand, 2016 silver medallists Sweden and perennial powerhouse the United States to do so. 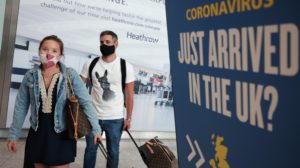 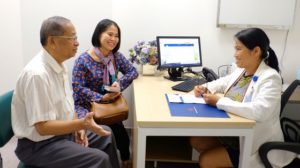 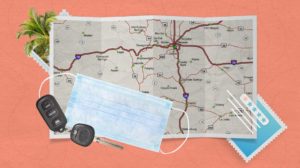