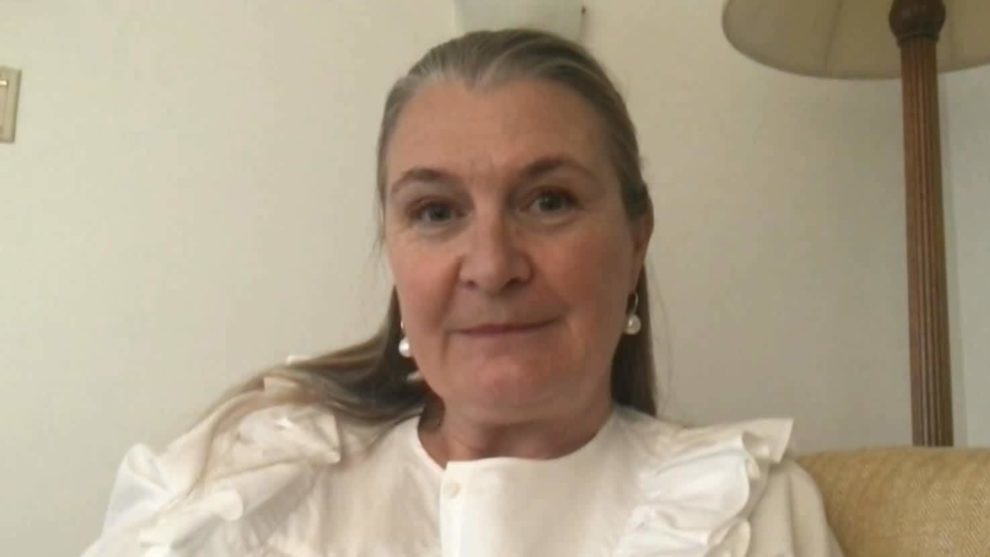 Army of Kwakwaka’ wakw doulas are bringing birthing customs back 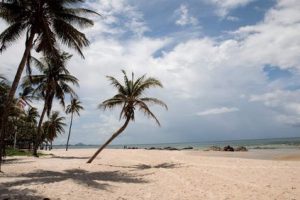 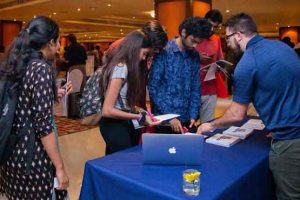 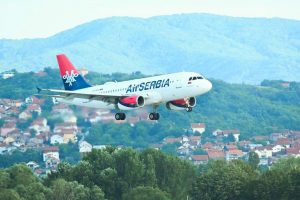 B.C. premier uncertain of quarantine prepare for Vancouver Island visitors
Most Desirable Place To Live On Earth Is Canada According To New Data 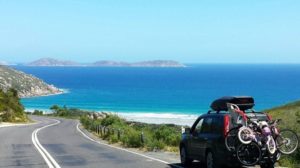 Why Have We Not Heard of Wilsons Prom National Park? 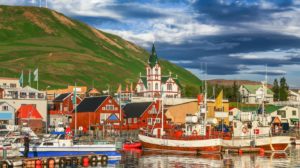