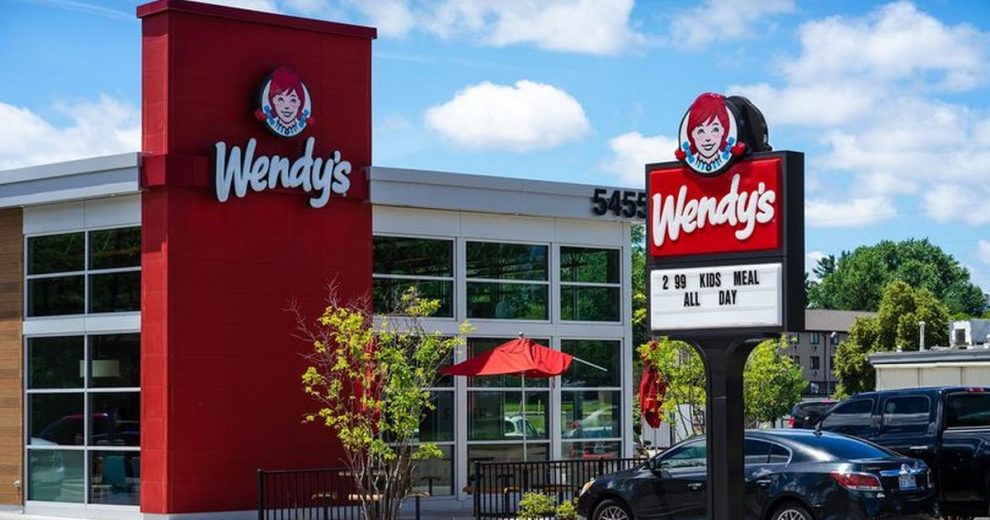 Fast food giant Wendy’s has revealed plans to open 50 branches across the UK next year – including some in the Midlands.

The restaurant chain, which is hugely popular in the US for its famous square burgers, launched its first UK destinations this year and is now in the “final stages of discussions” to open branches in the Midlands.

Paul Hilder, Wendy’s Senior Vice President and Managing Director for the UK and Canada said: “We have built a solid foundation and are confident in our expansion plans across the country over the next 18-24 months.

“We’re in the final stages of discussions with two traditional franchise partners who will help the brand cross the Midlands and the North of England, and we have a very strong pipeline of franchise candidates beyond that.”

Of the new locations planned for 2022, Wendy’s will open in new areas outside of greater London, such as Brighton, followed by the Midlands.

Wendy’s first opened its doors in the United Kingdom this summer in Reading.

Other restaurants were then opened in Stratford, Oxford and Croydon, and Romford.

Stay up to date with the very latest from your Birmingham or West Midlands street or neighbourhood with our Birmingham News Email Updates.

“We’ve also welcomed our first franchisee, REEF, that has opened five delivery kitchens to date. We have seen incredible success that outperformed our expectations, and it’s clear to us that customers are loving our fresh, high-quality food. Now, it’s time to hit the accelerator to bring more Wendy’s to more British customers across the country.”

The company said it was also actively engaging in discussions with franchise partners in Scotland, Wales, Northern Ireland and the Republic of Ireland.

Wendy’s was founded in 1969 by Dave Thomas in Columbus, Ohio. Dave built his business on the premise, “Quality is our Recipe”. 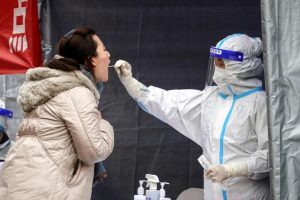 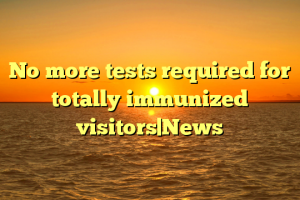 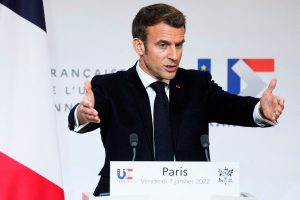 Helen Baker: How to conserve cash on your vacation
Omicron will trigger mayhem in schools, alert MPs 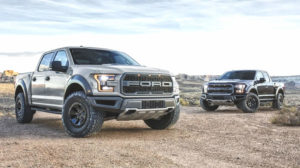 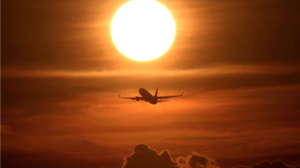 Life in Level 2: The Curious Case of the Very Invisible Virus