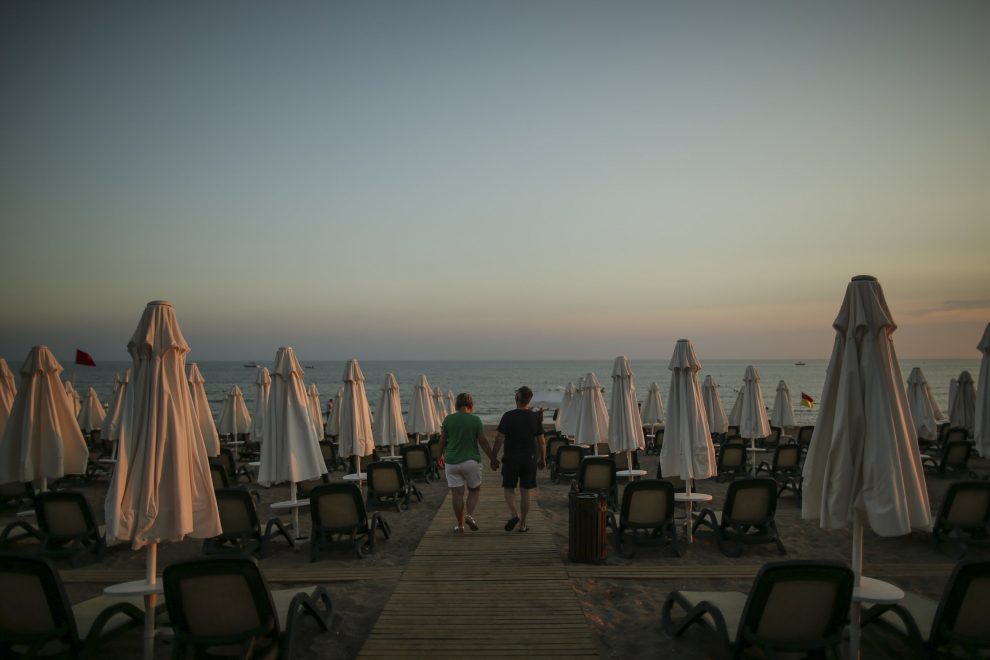 Transport Secretary Grant Shapps has confirmed that fully vaccinated people will be able to visit amber list countries without having to quarantine upon their return.

The change will come into effect from 19 July – the same day all remaining lockdown restrictions are set to be dropped in England.

It will essentially render amber list countries green for the double-jabbed. Anyone who has received their second jab at least 14 days ago will be able to avoid quarantine, though everyone will still have to take a PCR Covid test on or before day two of their arrival back in the UK.

The freshest exclusives and sharpest analysis, curated for your inbox

Most of the world is currently on the amber list – including popular destinations like Spain, France, Italy and Greece.

And there are a number of countries on the red list that could turn amber at the next travel review, and therefore become accessible.

When is the next traffic light review?

The Government is reviewing the traffic-light system every three weeks.

That means the next announcement should come on Thursday 15 July, with any changes coming into effect the following week.

The Department for Transport has said: “These regular review points will allow the Government to balance helping the public to understand Covid requirements when travelling to England while allowing us to constantly evaluate the risk for different countries.”

How the traffic-light system works

The lists are decided based on the following criteria:

Here are the rules for each list of the traffic light system:

The Government has told people not to travel to countries not on the “green list”, other than for essential reasons.

PCR tests must be booked through one of the Government’s approved providers.

The Government has been looking at ways to reduce the price of testing, with PCR tests generally costing around £120-160, while some travel providers have heavily subsidised the costs.

Here are some of the most popular destinations on the red list, and the chances they have of making the amber list at the next review.

Turkey recorded 5,160 new infections on Wednesday 7 July – well down from highs of more than 60,000 seen in April.

It has administered more than 55 million doses of the vaccine, and around 20 per cent of the adult population is fully vaccianted.

This data gives Turkey a chance of being added to the amber list at the next travel review.

India has managed to control the virus since the Delta variant ravaged the country in May, causing more than 400,000 infections per day.

However, less than 5 per cent of adults have received both doses of the vaccine, making a move to the amber list unlikely at present.

Pakistan recorded 1,626 new infections on 7 July, but cases have been rising slightly in recent weeks.

However, its seven-day infection rate remains very low – at just three per 100,000 people.

It was added to the red list due to its proximity with India and the spread of the Delta variant.

Case numbers suggest Pakistan should return to the amber list. However, less than 2 per cent of the country is fully vaccinated, which means it could remain red.

Its seven-day infection rate is 114 per 100,000 people, however, almost two-thirds of the adult population has received both doses of the vaccine.

This gives the UAE a chance of being re-added to the amber list.

South Africa’s cases have been rising all month, and it recorded 21,427 new infections on 7 July.

Its seven-day infection rate is 236 per 100,000 people and less than one per cent of the population is fully vaccinated, meaning South Africa is all but certain to remain on the red list. 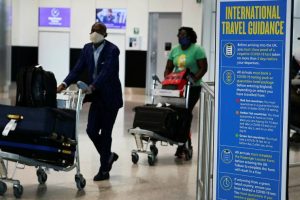 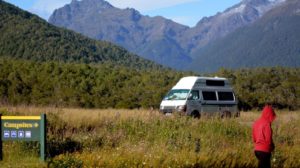 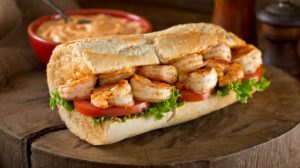 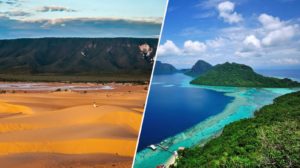